Wonderland is a tribute band for all of those bygone acts that will never get a tribute band. In fact, it’s been described as the Anti-Tribute Band. Call it what you want, Wonderland celebrates those acts from the golden ages of pop, funk, and rock and roll —the 70’s and 80’s— that were here today, gone tomorrow. They captured lightning in a bottle and, just as soon as they arrived, seemed to disappear again. You may not know whatever happened to Tommy Tutone, Bow Wow Wow, The Knack or Golden Earring, but you can still enjoy their music through Wonderland. 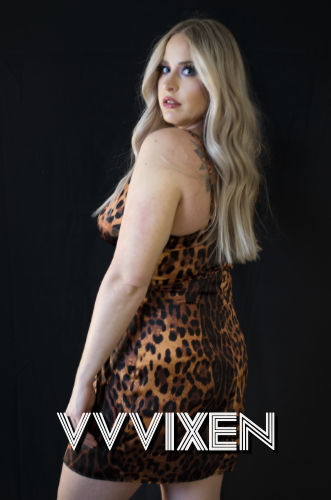 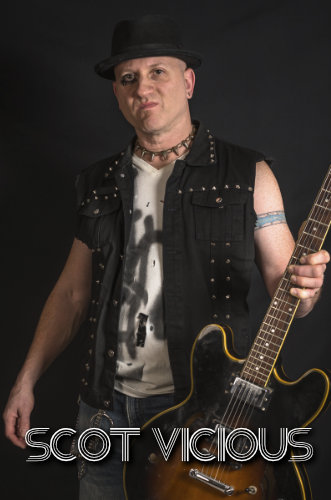 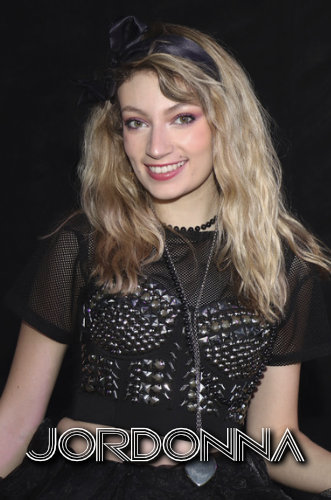 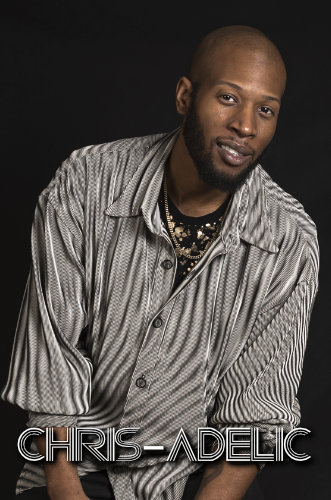 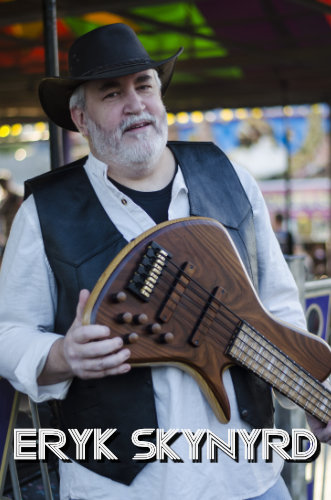 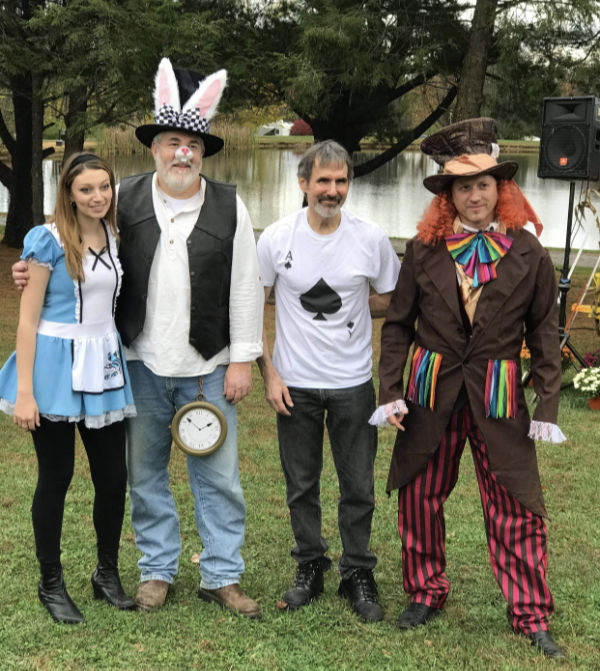 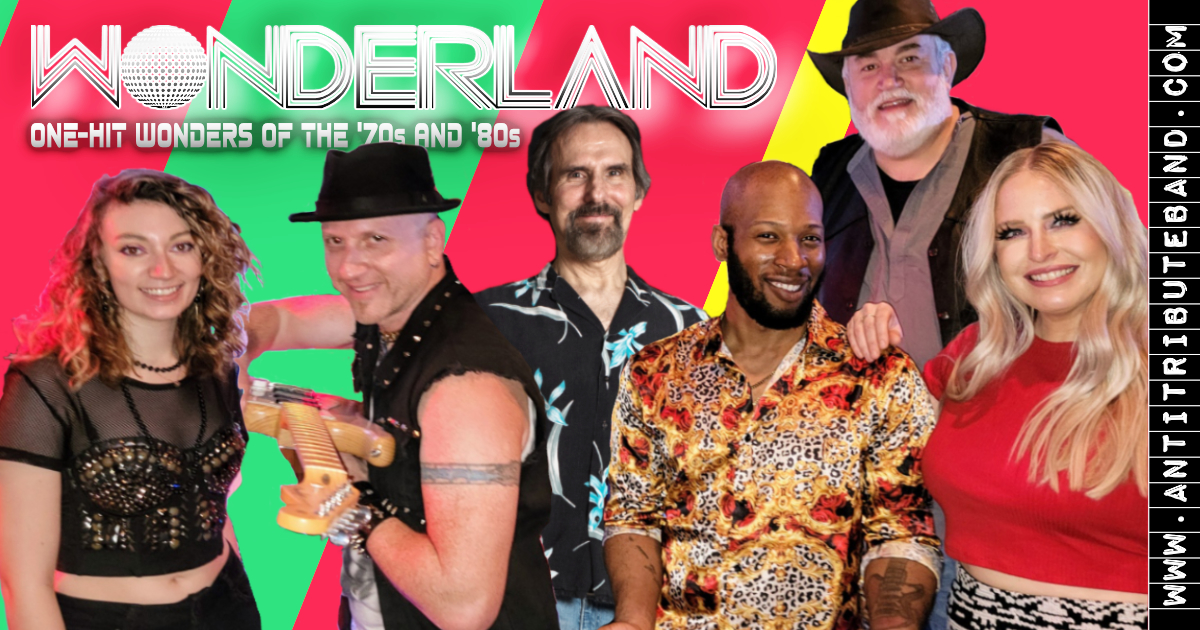